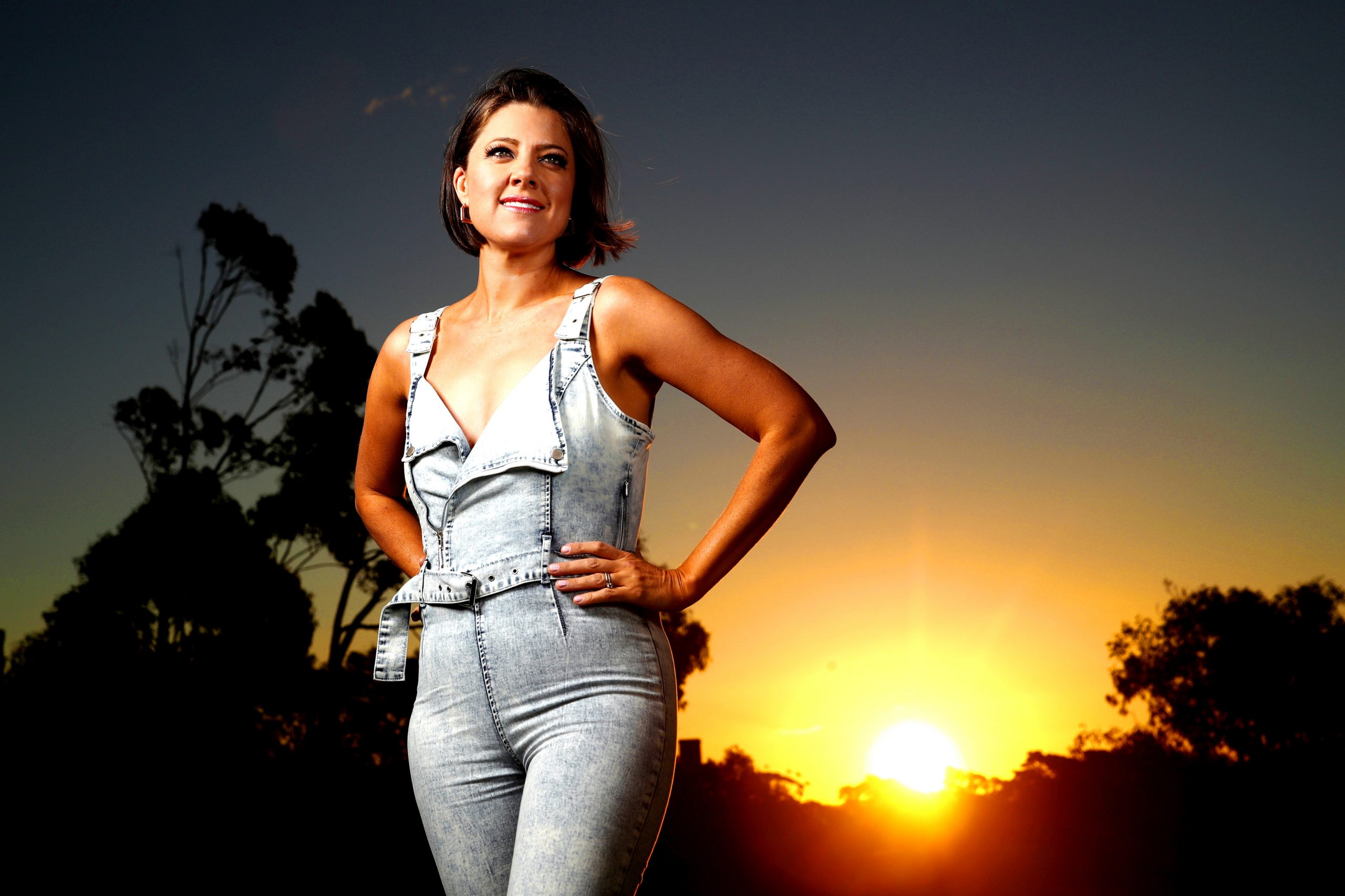 Amber Lawrence is a 5 times Golden Guitar winning Australian singer-songwriter who captures the nation’s attention and heart with her uplifting songs of self-belief, love, family and ordinary Australians.

Whilst many musicians and artists stagnated through 2020 due to the effects of Covid-19 shutdowns, Amber’s creativity thrived and she launched her ARIA number 2 charting DVD – Amber Lawrence Live, collaborated on three separate releases, including the successful re-imagination of True Blue alongside Aleyce Simmonds, Dianna Corcoran and Kirsty Lee Akers, (winning the Golden Guitar in the 2021 CMAA Golden Guitar Awards) and to finish the year, she release her third children’s Album ‘The Kid’s Gone Country 2’, which became a number 2 ARIA charting Country Album!

In 2019 Amber Lawrence launched her 6th studio album, Spark – nominated for CMAA Album of the Year, Female Artist of the Year and Contemporary Album of the Year. It was also the second highest selling country album for 2019 (behind Lee Kernaghan).

A former Qantas Airways employee, and Chartered Accountant, Amber risked it all in 2008 to pursue a career in music. The risk paid off in 2015 when Amber was awarded the iconic and prestigious ‘Female Artist of the Year’ award for her song ‘Superhero’, at the 2015 CMAA Golden Guitar awards – the highest accolade for country music in Australia. This was quickly followed up with the Country Music Channel 2015 ‘Female Artist of the Year’ Award.  This was the first time in history that an artist has won both awards in one year.

2017 was an extremely busy year for Amber.  She was asked by the American Australian Association to perform in New York to commemorate the 75th Anniversary of the Battle of the Coral Sea. Amber performed the anthemic song ‘100 Year Handshake’ in front of dignitaries and celebrities including President Donald Trump, Prime Minister Malcolm Turnbull, Ambassador Joe Hockey, John Travolta and hundreds more.  Amber wrote and recorded the commemorative song ‘100 Year Handshake’ for the event, which, as of March 2019 has been released as a single and video clip.

Amber was also extremely honored to receive an Australia Day Bronze Achievement Award for her contribution to War Veterans and their families, via her work with RSL DefenceCare.

Not one to sit around with spare time, Amber has released two children’s albums in the past few years – the first ‘The Kid’s Gone Country’, was quickly followed up by her acclaimed Christmas release ‘Aussie Aussie Christmas’.  These albums have filled a huge gap in the Australian country music market, and have seen Amber perform her ‘Kid’s Gone Country’ show Australia wide.
Amber is also a mentor to young artists in the Australian Music industry and has provided free entertainment and mentoring in over 300 schools Australia wide, as part of her ‘Be Your Own Superhero’ program. Amber has a strong connection and affiliation with children, with her first children’s album “The Kid’s Gone Country” released with a number 1 iTunes hit (“My Big Mack Truck”), in May 2016.

Amber is the face of iHeartRadio Australia Country, hosting the show each week, a guest presenter on Channel 9’s ‘Getaway’ and the co-host of the CMC Music Awards in 2017 – live on Foxtel, and the 2019 Golden Guitar Awards. of courswinner